Dear visitor, our site uses technical cookies and first and third party analytical cookies.
By continuing to browse, you accept the cookie settings set by our site. You can read the extended privacy policy and following the instructions you can also change the choices made later by clicking here. 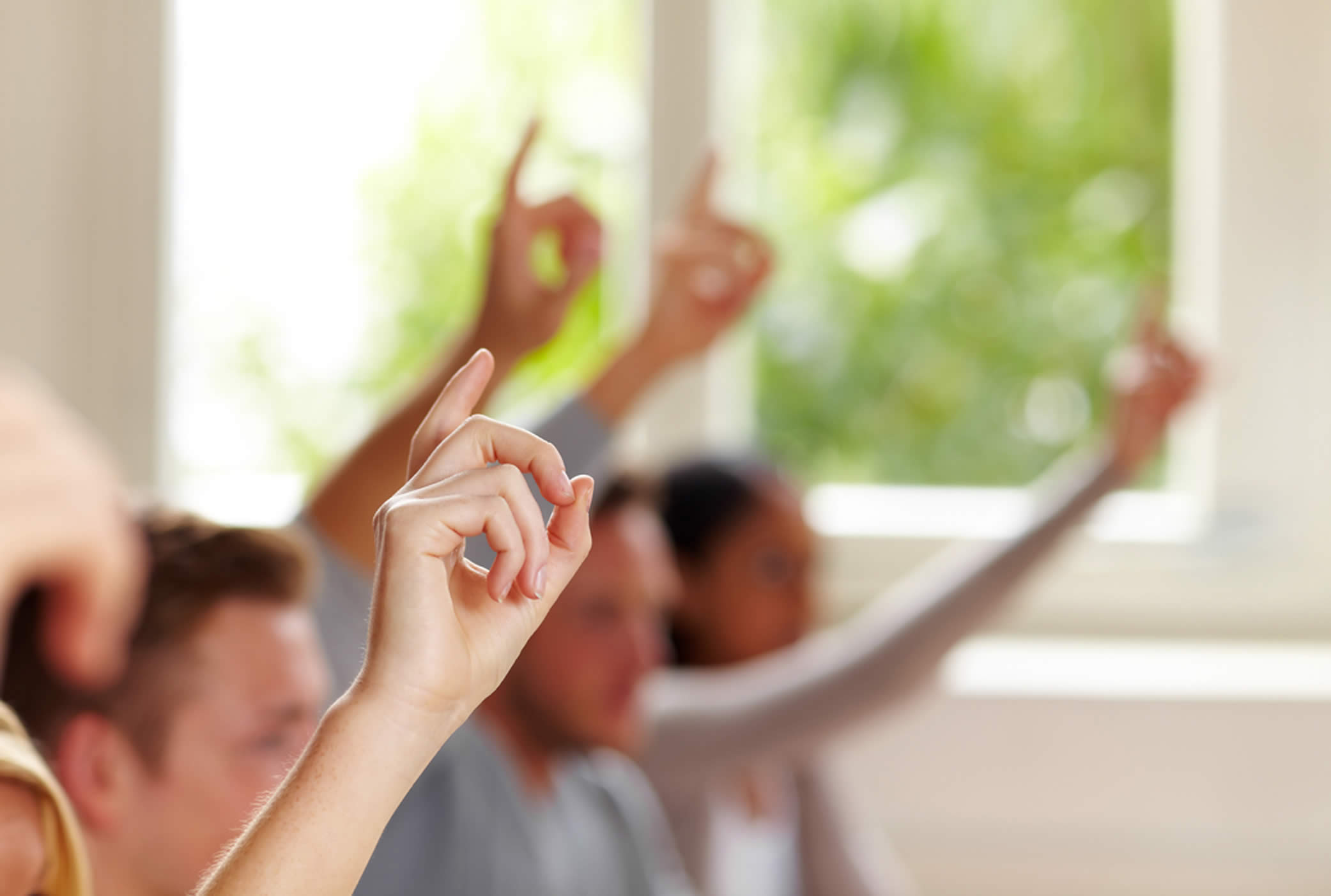 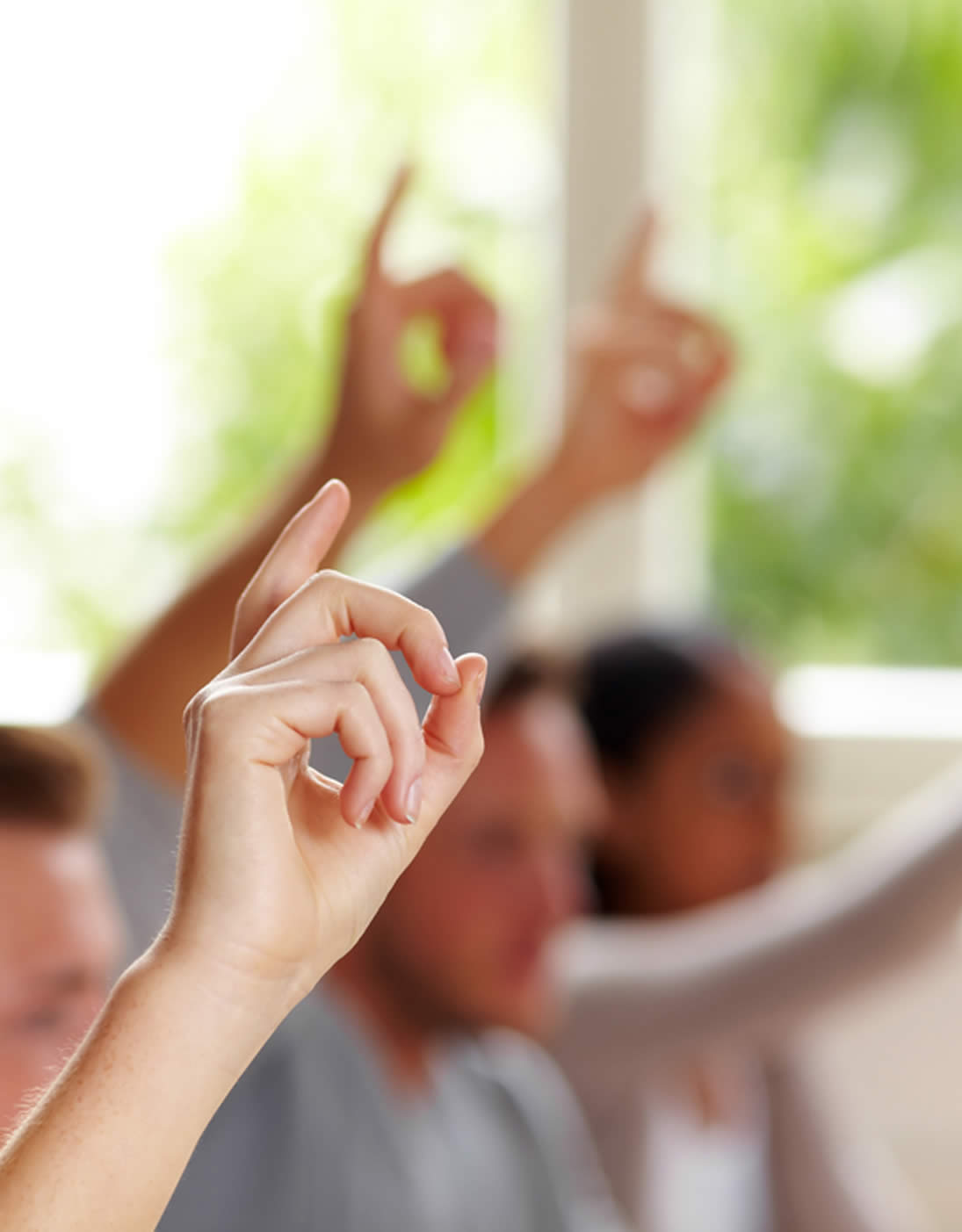 These exams certify the level of Russian as a foreign language following the Common European Framework of Reference for Languages (A 1 - C 1) . The exams can be taken at our school in Bolzano / Bozen and are recognised by numerous universities and companies.

In order to pass the exam, candidates have to get at least 66 % in four of the five parts, plus at least 60 % in the fifth part. Should a candidate not pass one or two parts of the exam, they can retake those parts within two years of first taking the exam.

Successful performance in the Elementary Test (A 1) represents a standard of initial competence in Russian which enables a candidate to satisfy their elementary communicative needs in a limited number of everyday situations. The A 1 certificate is valid for five years. The exam is divided into five parts:

Successful performance in the Preliminary Test (A 2) represents a standard competence in Russian which enables a candidate to satisfy basic communicative needs in a limited number of situations in everyday and cultural spheres. This level is required to obtain Russian citizenship. Though it is not enough to study at the Russian educational institutions, except for preparatory faculties (programs or courses) for foreigners.

Successful performance in the First Level Certificate (B 1) indicates an intermediate level of competence, which enables a candidate to satisfy their main communicative needs in everyday, cultural, educational and professional spheres in line with the State Standard of Competence in Russian as a Foreign Language. In addition, the First Level Certificate allows its holder to enrol in a Russian university.

Successful performance in the Second Level Certificate (B 2) indicates a high level of competence in Russian which enables a candidate to satisfy their communicative needs in a wide range of situations in cultural, educational and professional spheres. It allows a holder to receive bachelor's, master's and Ph.D degrees from Russian universities, excluding certain subjects.

Successful performance in the C 1 Third Level Certificate indicates that the candidate has a high level of language command in all communicative contexts, which allows them to conduct professional activity in Russian in areas such as: linguistics, translating, editing, journalism, international relations and management.